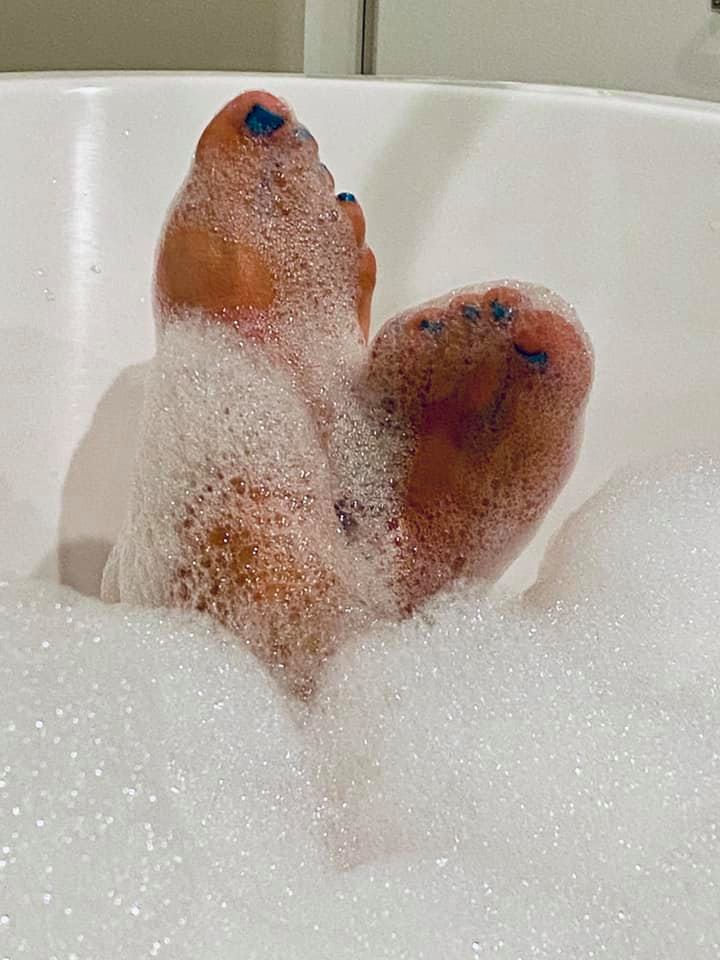 The bottom-side of my classroom desk was shingled in wads of old, chewed-up gum. The topside of the desk had cartoon illustrations of reproductive organs doing all of the things that reproductive organs tend to do. I’d put money on idea that the blossoming artist was a freshmen boy.

Do high school kids still do this? Or were these desk-e-crations (had to) isolated to Littleton, Colorado circa 1996?

Gen Z has far more compelling and far-reaching mediums for self-expression than sharpies and desks. Because of this, our kids are bombarded with more taboo words, images, and ideas than I ever had. Our kids also have more complicated choices. As parents all we can do is guide them through the muck the best we can.

When writing “Called Upon,” I decided to write it clean—meaning without profanities, illicit drug use, or sex-scenes. My reasoning for this was simple. Our kids deserve a little break from the heavy, oversexualized messages they receive every day on their phones and in the hallways at school.

But writing a clean book that is interesting and realistic is difficult to do because:

a) Sex is a relevant and interesting subject. Sex sells.

b) Teenagers swear. Sometimes they do drugs and mess around. Writing teens as if these are not their everyday issues can come across as inauthentic and doesn’t give teens enough credit for what deal with.

c) Sometimes I find that clean literature can get pretty cheesy, side-stepping important storylines because it is uncomfortable or unsavory.

d) I am sorry, but “Darn it” just doesn’t pack the punch of a solid “Damn it.” I, myself, enjoy an occasional, mild swear every here and again and I had to sit on my fingers to prevent myself from letting my characters do the same.

I find that the most successful clean books are the ones that I didn’t realize were clean until after I read it. This usually means that exclamations like “Oh my heck” and “Goodness gracious” are used sparingly. Plus, the romance has to be written so well that I didn’t notice that the love-birds didn’t consummate their relationship. Whether or not I did this successfully with “Called Upon” is up for discussion.

However, while avoiding explicit descriptions and vulgar word-choices, “Called Upon” does not skirt difficult issues. On the contrary, one of my main characters in an unwed teenage mother. If you find such a storyline problematic, “Called Upon” might not be for you.

Another trigger warning, “Called Upon” has a fair amount of violence and blood.

I do not glorify the hard issues—teen pregnancy, gun-violence, cyber-bullying—but I shine a light on them, hopefully causing the reader to think about problematic behaviors and their consequences, instead of pretending these issues do not exist.

What clean books have you read that did a good job with this balancing act?